MOBILITY IN FINLAND (KAARINA), 05.02.2017 – 11.02.2017
Our trip to Finland started on 5th February. Already during the flight we could feel the tense atmosphere. Everyone was asking themselves „What will my hosts be like?” „Will I be able to find some friends?”.
21:25 – we finally arrived. Our hosts were already waiting for us with their arms wide open. The interesting fact for us was that the Finnish people are very shy when they meet new people. Usually, we were the ones who started most of the conversation.
Finnish school gave us a wonderful greeting. We could hear traditional songs from countries participating in the project. After the ceremony we went on a trip. We were sightseeing the most important Cathedral in Turku, The Aboa Vetus Museum and the biggest local library.
The next day started with a cruise across the Baltic Sea. The size of our ship made a huge impression on us. There was plenty of attractions, for example karaoke.
Wednesday started with visiting the local newspaper „Turun Sanomat”. After that we went for a walk on the frozen sea. It was an amazing experience and we had a really great time there. Afterwards, we went to the Turku Castle, which is a very important part of Finnish history. But in the end of the day, the only thing that was on our mind was a disco in school.
On Thursday we had lessons at school. We learned how to play on their national instrument kantele and sing some Finnish songs. We also had a chance to make our own Moomin bags. Later that day we went ice-skating. We also had an opportunity to see a figure skating show. The spectacle was breathtaking.
On the last they at school we realized that our trip was going to end really soon. When they were giving us our certificates some people started to cry. Everyone met awesome people and no one wanted to say goodbye. We were sure we were going to miss each other.
On the 11th February our trip came to an end. 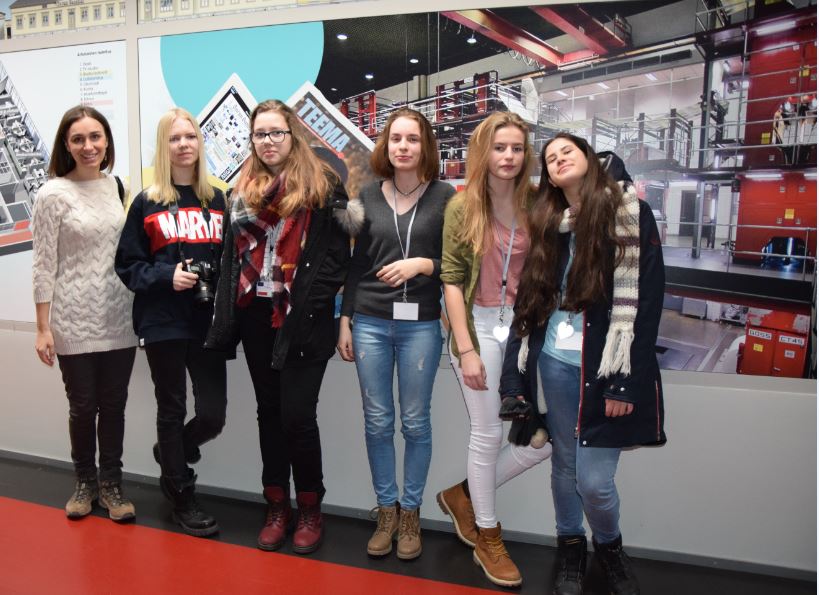 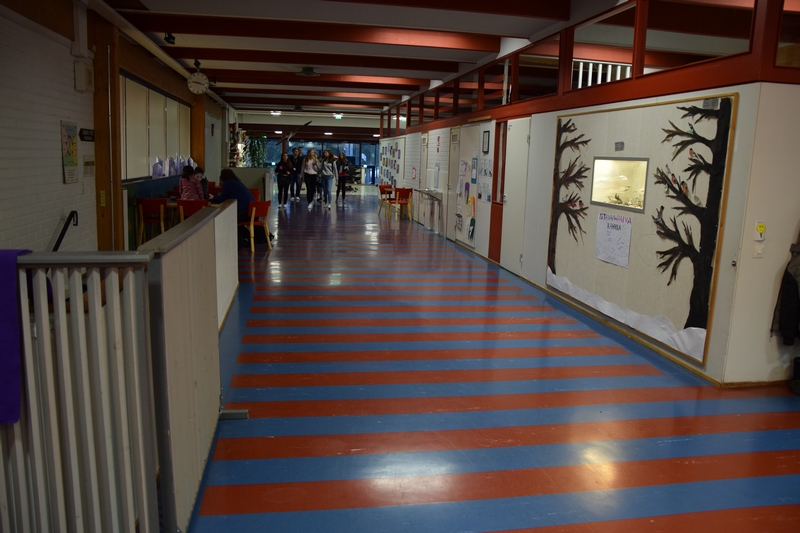 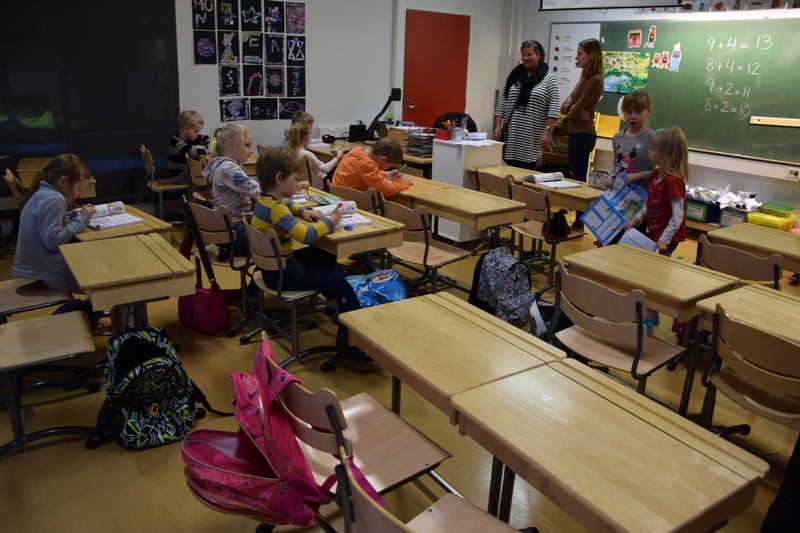 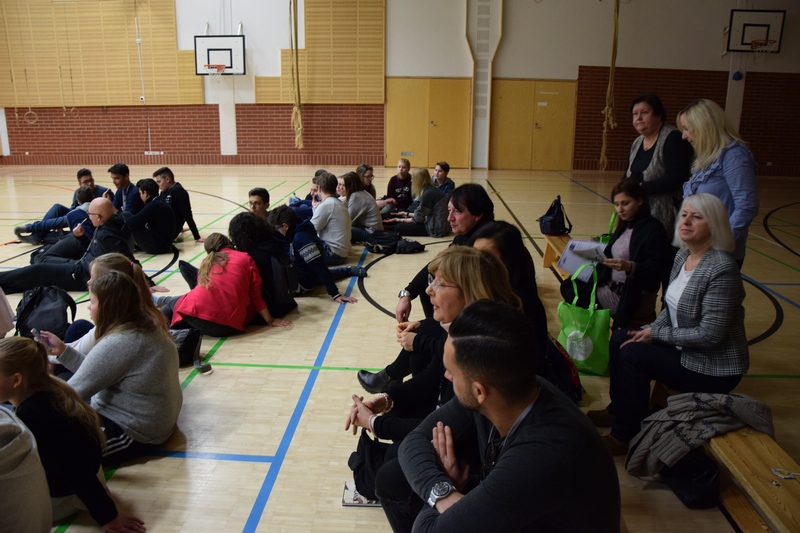 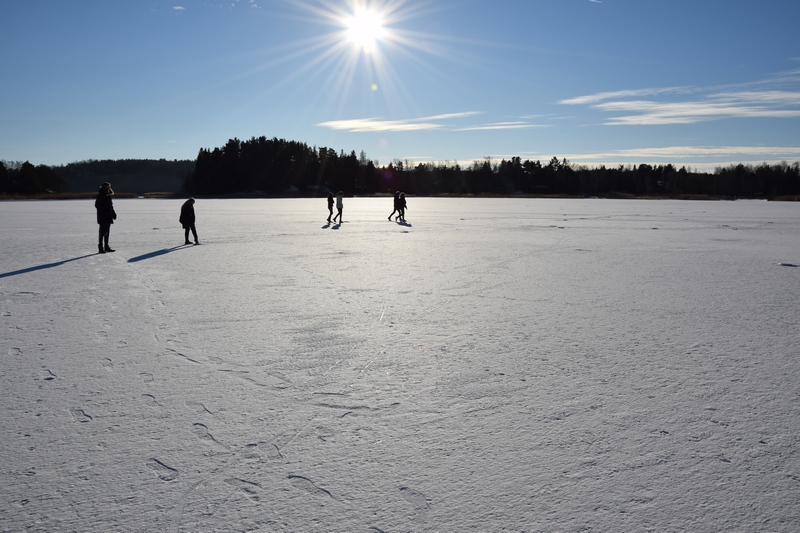 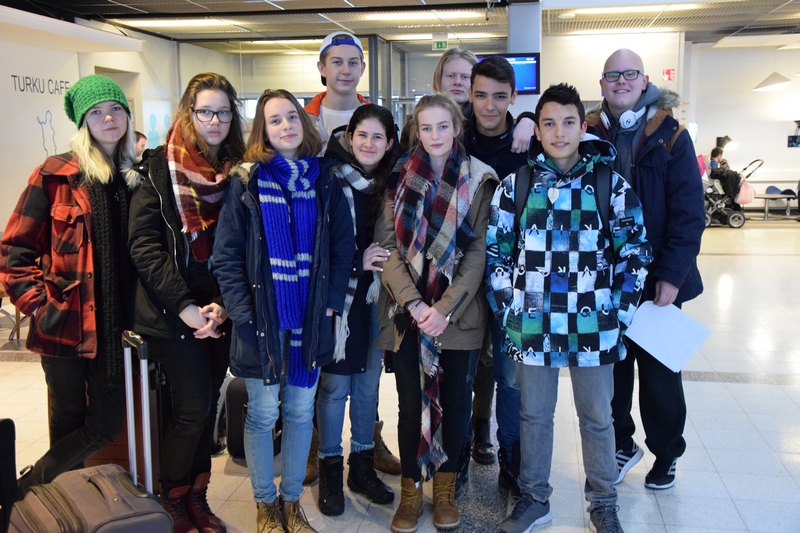 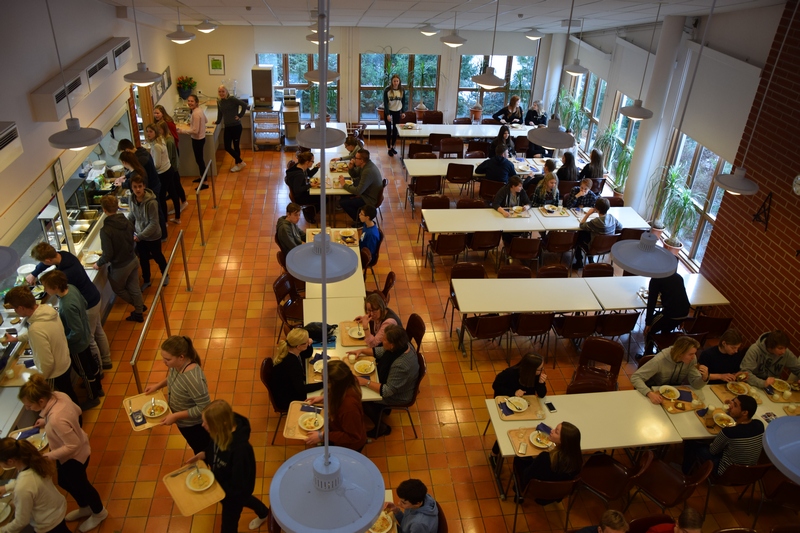 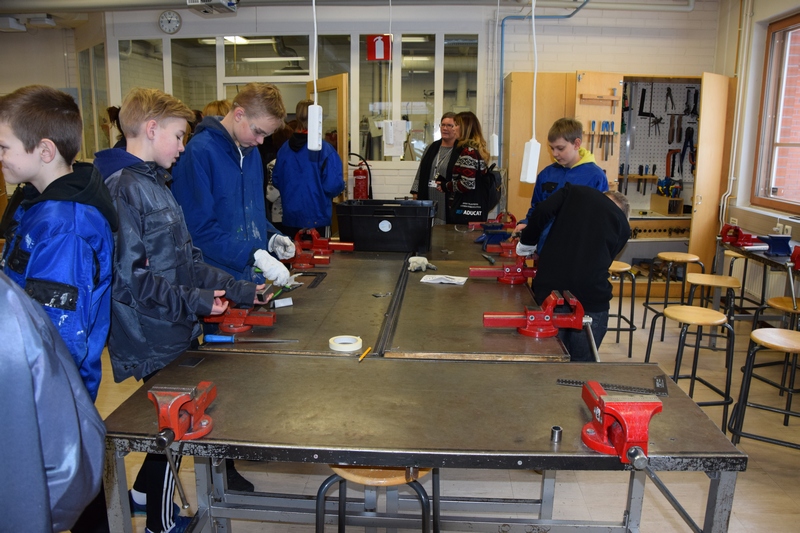 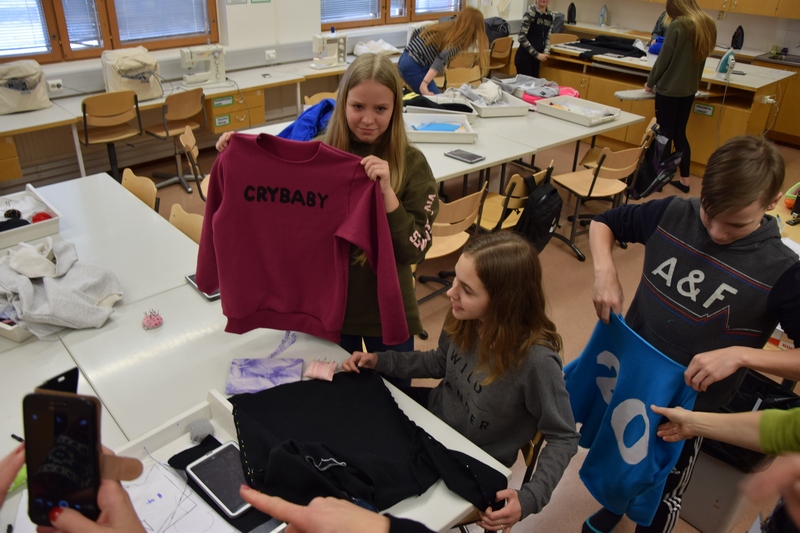 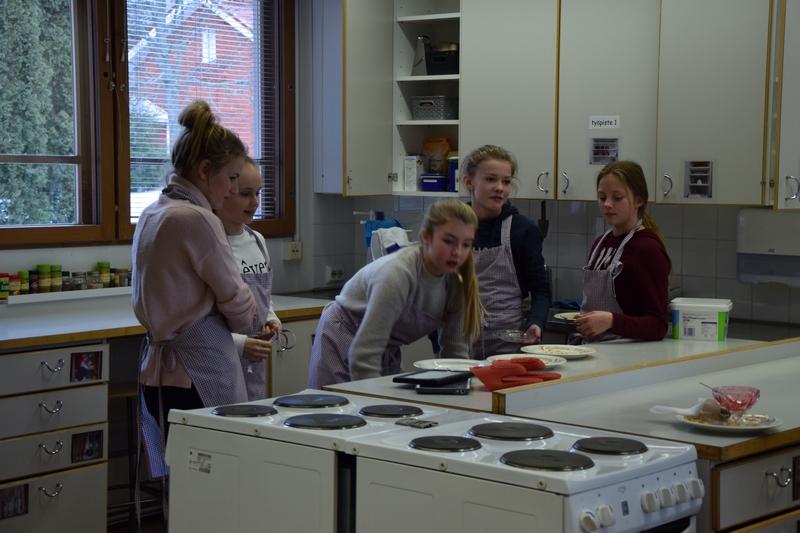 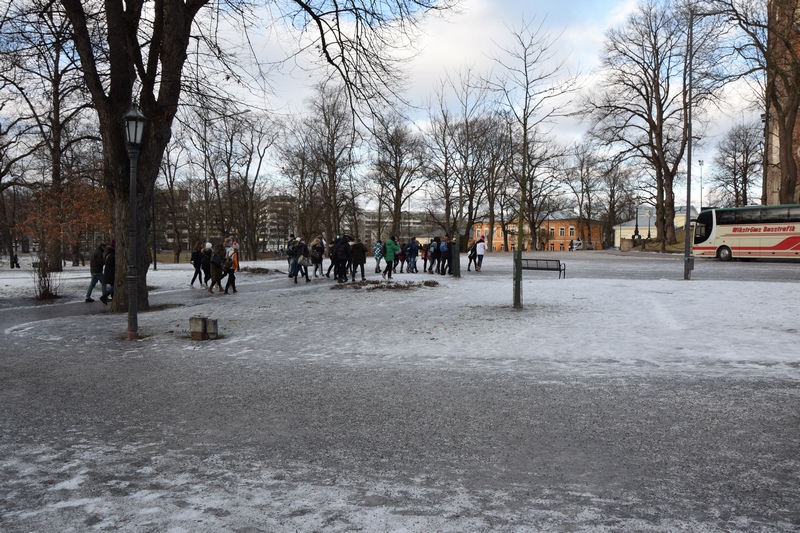 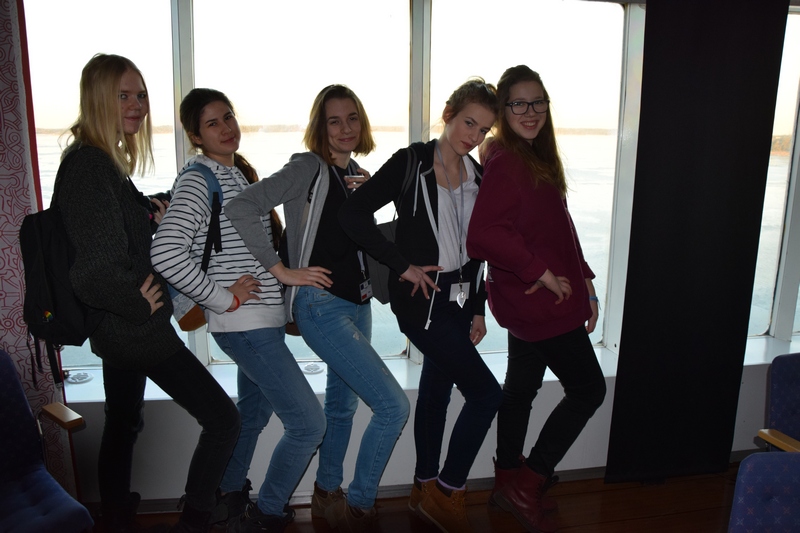 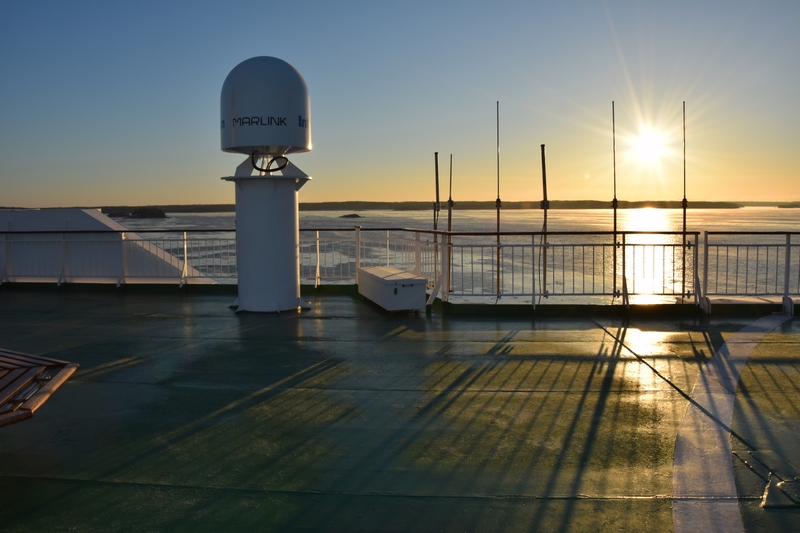 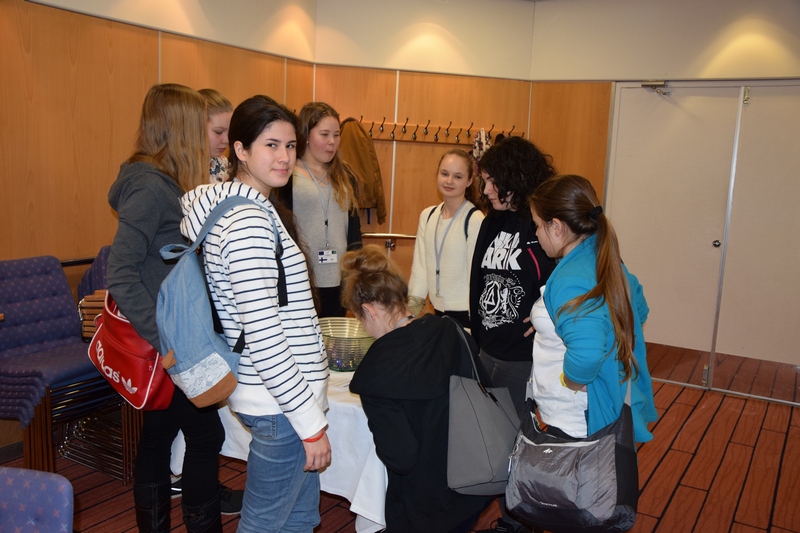 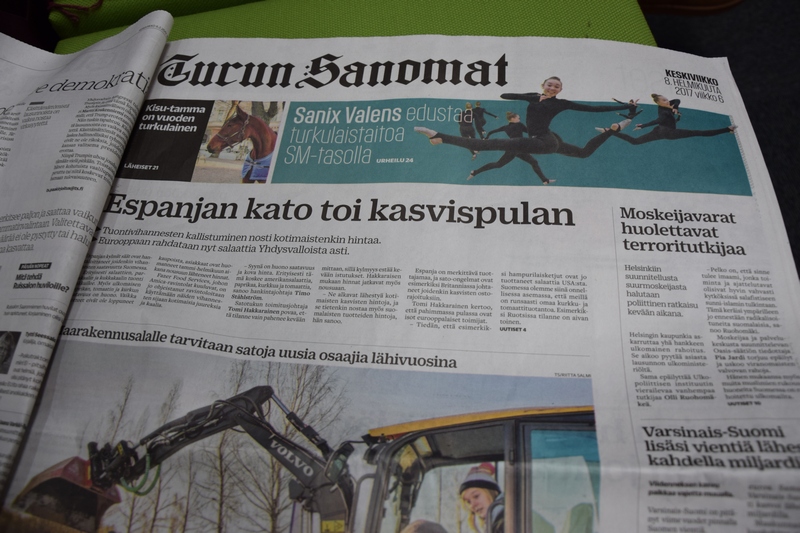 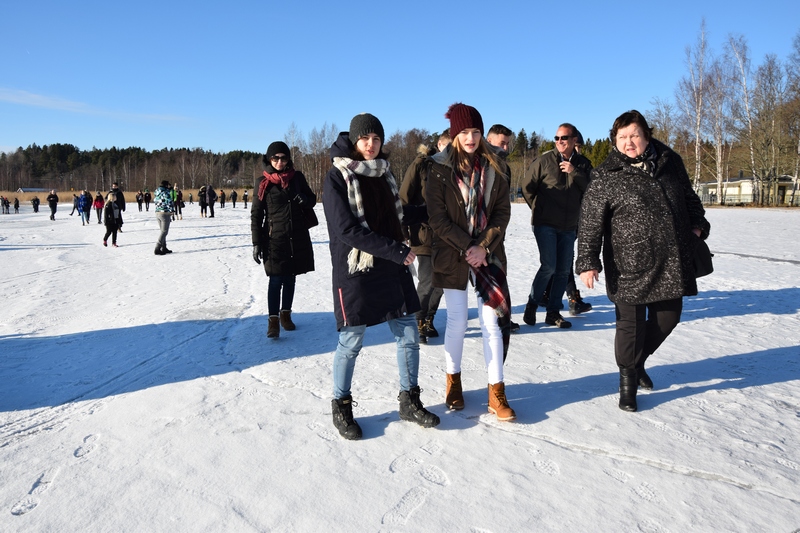